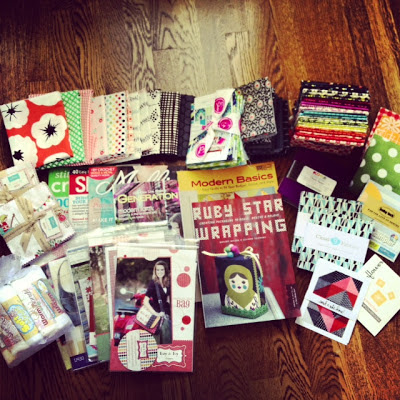 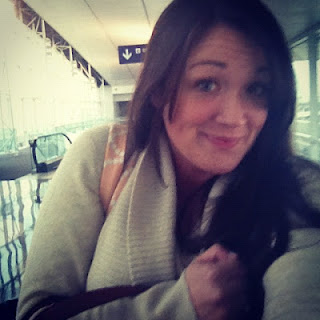 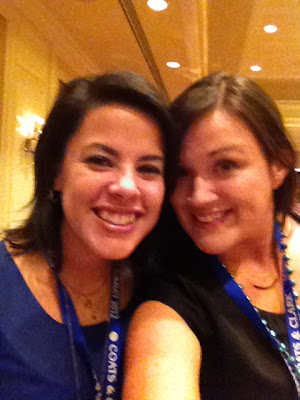 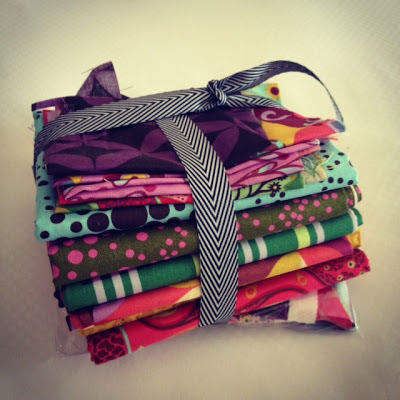 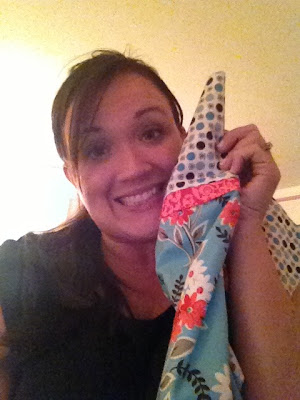 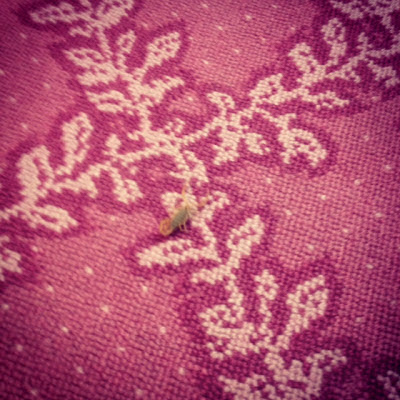 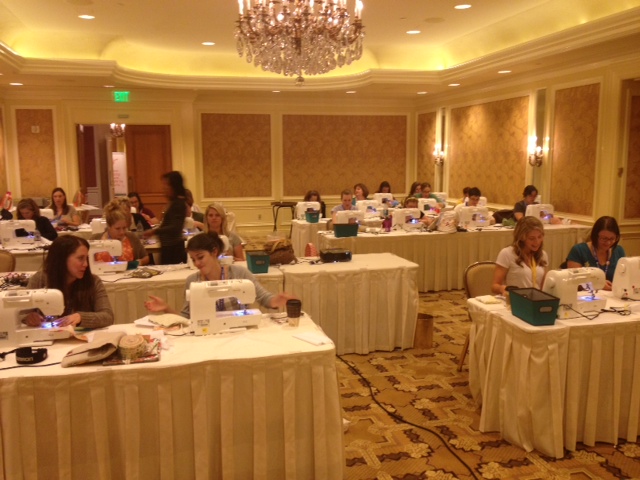 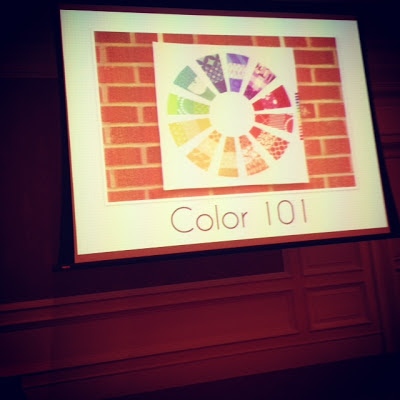 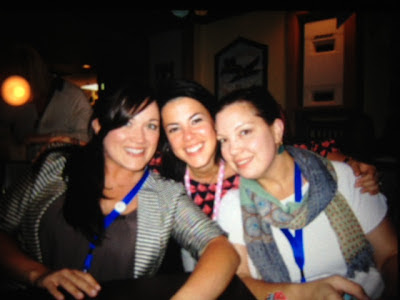 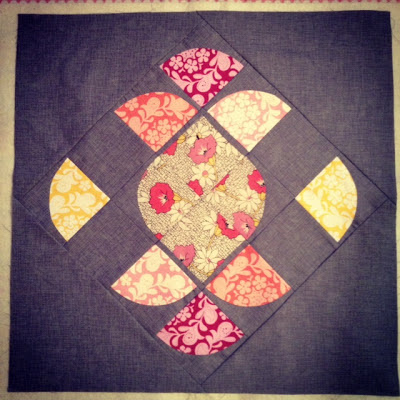 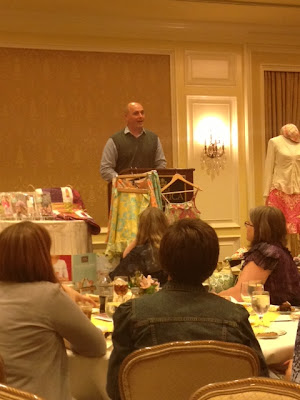 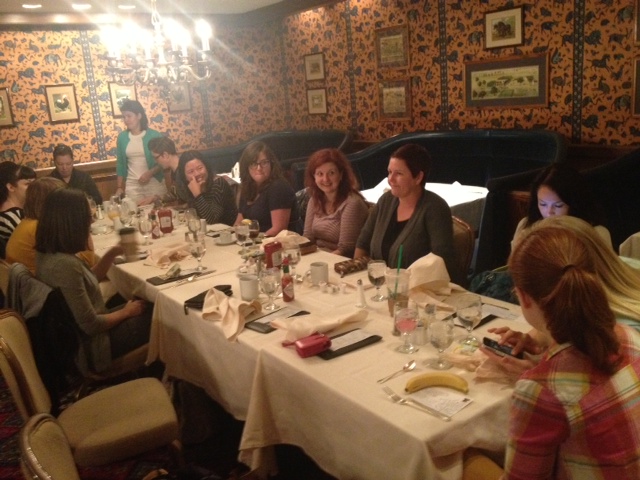 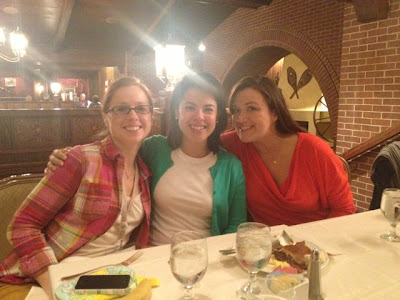 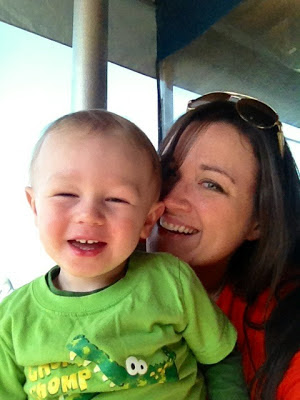 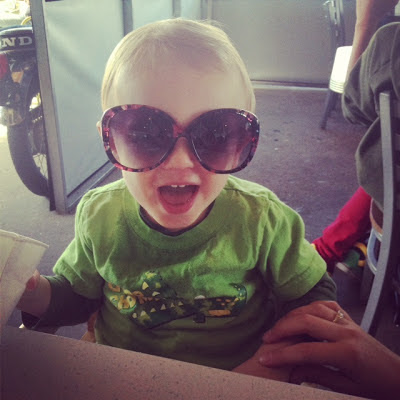 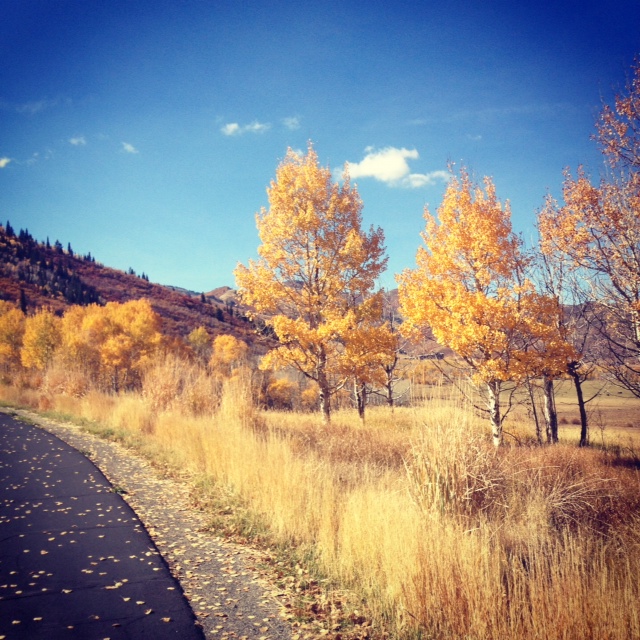 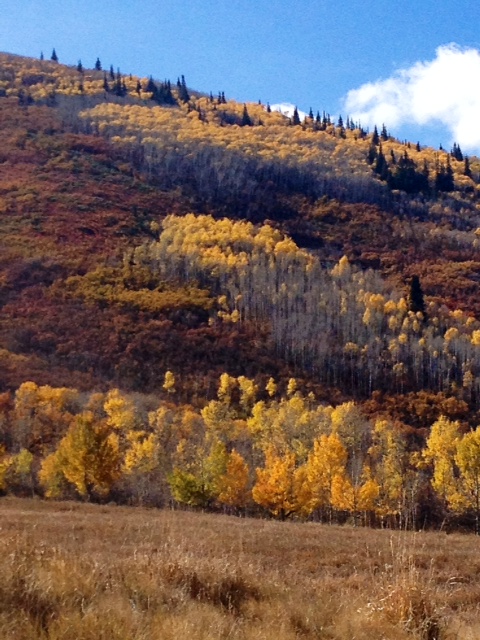 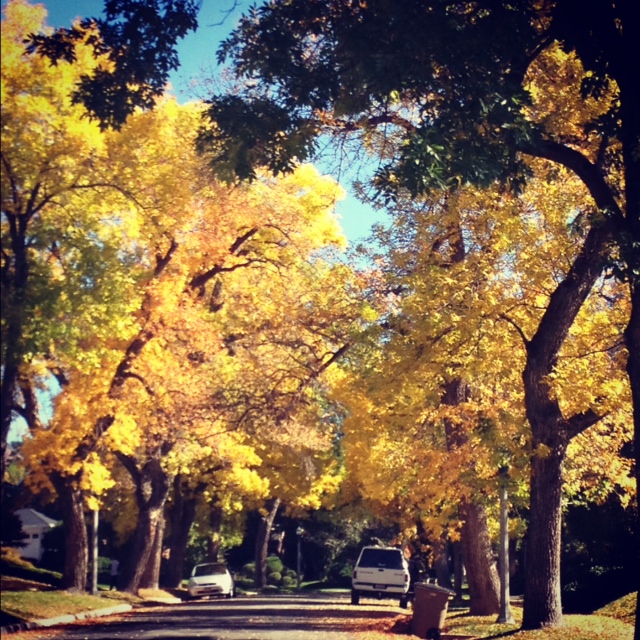 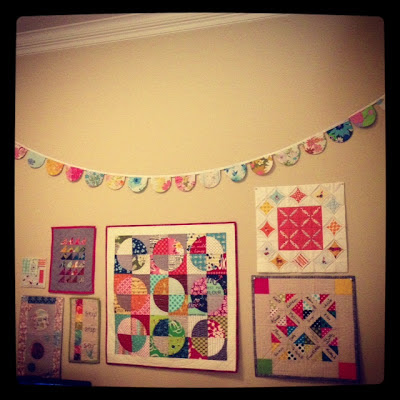 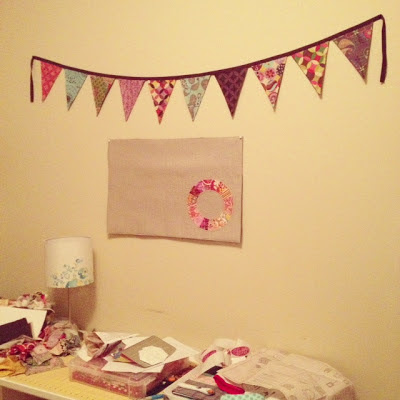 I had so much fun meeting you and being able to hang out. You are just as fun in person as you seem on your blog. Are you sure you don't want to edit your post and include that photo of you rolling around in the fabric? It's in my Flickr photostream! ;)

HAHAHAHA! LOVED the photo of your "flag walk" across the street. Your caption was great, as well.

So glad you had a wonderful weekend! Wish I could have been there!

As an older (age) blogger, I was curious to know what age range attended this. From your pics, it looks like the younger generation. So glad to see you all sewing and quilting!

Very fun! Thanks again for the frame purse class & setting me off on another obsession!

After reading your post I really want to be there next year!

Looks like a great time; I bet breakfast with the Brits was not a quiet affair! x

do they like hand out the flags? that's kind of funny...
Wish I could have been there with you all! Glad you had fun! :)
And Fall in Utah is pretty -- I think we should try Portland in the spring too. :)

Yay! It was so fun finally getting to meet you Kelly and thank you so much again for the Nani Iro - I love it!! Your class was tons of fun and I'm so happy that I came home with a completed pouch (Alex thinks it's one of the coolest things he's ever seen). And I must say that I'm loving that picture from you class where I am quite obviously doing my "old Jewish man" face and hand gesture - I think that's the first time it's ever been caught on camera! I do that one quite often ;)

I loved following along with your pics on IG, though I was seriously jealous I couldn't be there, too. :) I need to make it happen next year!!

Fab post. Only where on earth did the scorpion come from? That would have freaked me out. And good to see a picture of my roomy for the 2013 Fat Quarterly Retreat in your pics too!

love the buntings and the mini wall!

Thanks for sharing your fun pics! You are certainly encouraging me to try to make it next year. :) Fun Fact: Your little scorpion friend is actually pretty common too. I had a bio teacher in college point out that these little guys are everywhere inside large buildings, but they're actually harmless to us and help by eating bugs.

Those fall pictures are GORGEOUS! I would totally have that one blown up for your house

Oh how fun!!!! I love hearing about your Sewing Summit experience!! I'm determined to go next year and have my fingers super crossed that you can teach me to make a pouch, in a class or a hallway, either will be awesome! Love your wall of mini-quilts and the bunting is spectacular! Thank you for sharing and getting me even more excited for next year!

That looks ah-maze-ing! I SO want to go next year! :D

Hi Kelly I finished reading your blog to the end today - started on Oct. 17 and today is Oct. 24. I have been trying to teach myself how to free motion quilt lately. I will go back and watch your videos and thinking about ordering the book you recommended. I would also like to get comfortable with hand quilting. What is the heavy thread that you use for your big stitches? Love that look. N

Andrea from The Train To Crazy said...

It was great to meet you Kelly! Loved your class =)

Looks like a lovely time, minus your little friend. I have a friend that lives in Texas and those guys are all over.....maybe he was a little stowaway. :)

It is absolute good, it does charge a bit added detail though. estetik

interesting post. It would be abundant if you can board added abstracts about it. burun estetigi